The Walleye fishing has been surprisingly good despite high temperatures. Last week we all assumed that due to the high temperatures the action would not be good and the fish would be deep. However, two tactics have been fairly effective. The first is that folks have been fishing in 4 to 8 feet during the day in the weeds (specifically in and around the milfoil beds). The second, during the evening, they have been fishing deep drop offs around 18 feet. Both tactics involve fishing with leeches…particularly Jumbos. As the heat continues, I do not expect those patterns to hold for a lengthy period of time, but as of now they are working fairly well.

Musky fishing has been pretty good despite the heat. Many folks have reported catching Musky while fishing for other species like bass and walleye. Unfortunately, however, the surface temperatures are still high and are at lethal levels for the Musky. So while the Musky fishing is decent either with casting or trolling, be mindful of the water temperatures. If you see the Water Temps get into the 80s it would be a good idea to change it up and go fishing for something else. If you do get a Musky on while fishing for other species, please exercise extreme care in releasing the fish. It is highly recommended that you do not take it out of the water and simply release it in the water next to the boat. Safer times to go out for Muskies would be very early in the morning or later at night when the water temperatures will most likely dip below the 80 degree mark.

Pike continue to be a solid bite in the weeds. Tinsel Tails, Johnson Silver Spoons, and bigger Beetle Spins seem to be doing the trick.

The Crappie fishing has gotten a little better this week but the bite pattern is at night on the bogs. Crappie Minnows, Gulp!, and Crappie Scrubs have been the ticket.

Smallmouth fishing has been excellent. Ned Rigs have been the bait of choice, but surface baits have done well too. Stumps and rocks would be a good place to start.

High 70s to Mid 80s Depending on Time of day 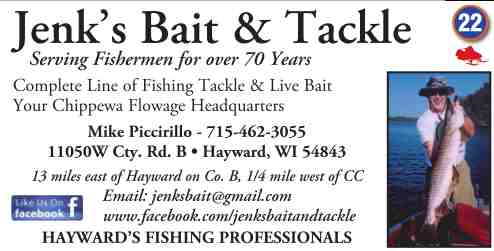 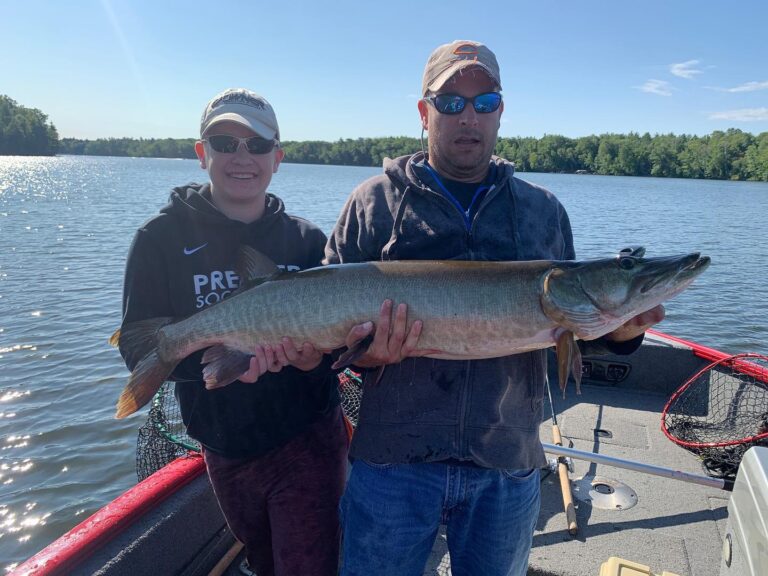 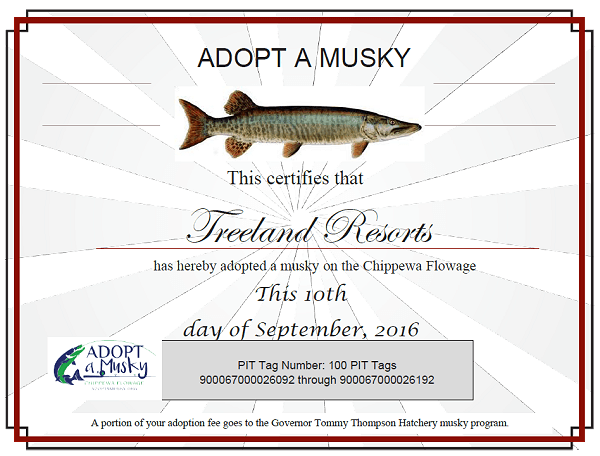